SAUR: A FAMILY, A HISTORY, A BRAND

Throughout its history, SAUR has built a trajectory of success and recognition. The company emerged in 1926, when Richard Saur, a German immigrant, opened a small repair shop. The workshop grew and, in 1956, Ernesto Saur, son of the founder, is the one who takes the business in his hands. Determined to carry on his father's work and make him grow, he began to invest in new projects. Their efforts have given results and, today, SAUR is a reference in innovative solutions for the movement of loads in the sectors in which it operates. 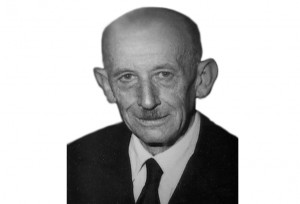 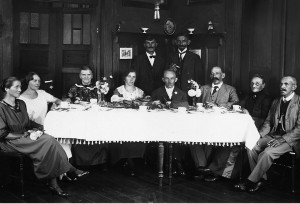 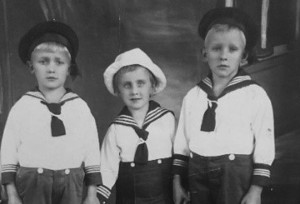 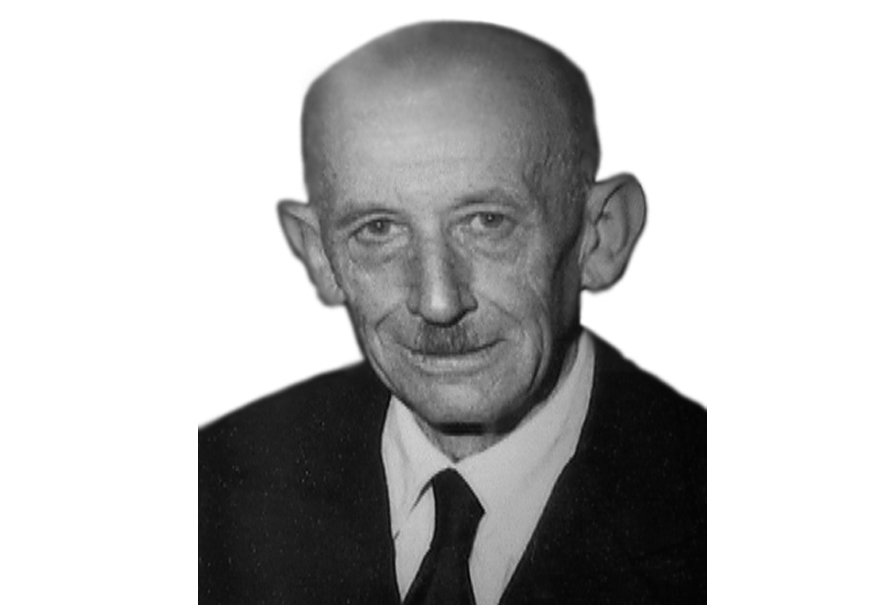 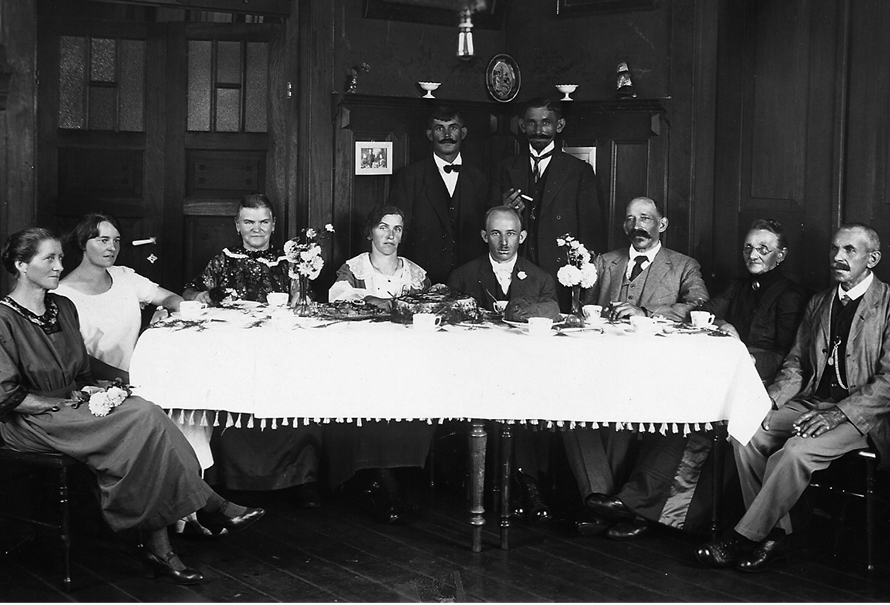 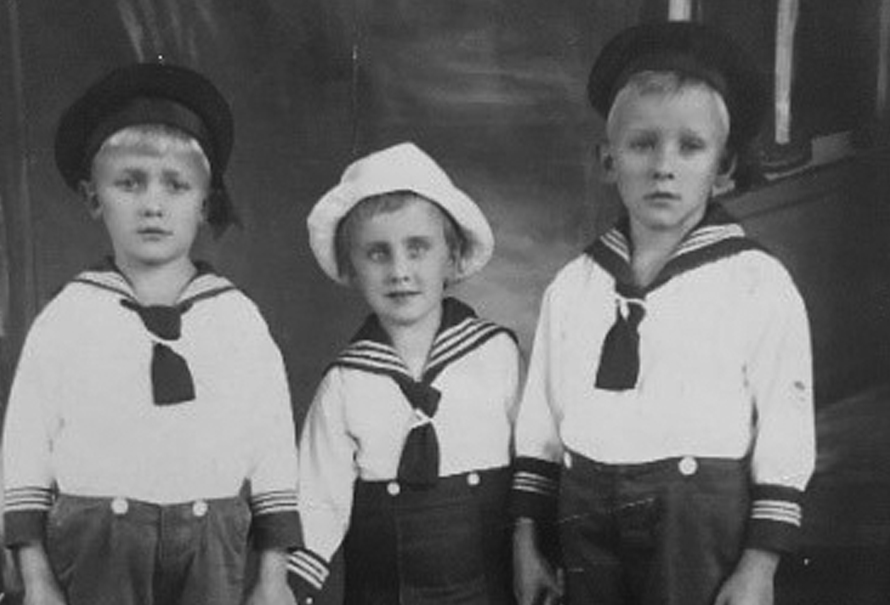 The history of SAUR EQUIPAMENTOS S.A. begins on 1924, when Richard Saur, moved by the destruction and misery that resulted from World War I, decided to move from Germany to Brazil.

Born in Schneidheim - Heidenheim, located in the state of Württemberg, the German immigrant landed on Rio de Janeiro harbor on May 1st, 1924. After being submitted to the mandatory quarantine imposed by sanitation bodies, Richard traveled by train to Cruz Alta, a city located in the northwestern part of the state of Rio Grande do Sul. The final part of the trip is made by truck and leads Richard to the little village of Neu-Württemberg (currently, the city of Panambi, RS).

Willing to change his own destiny, Richard knew that fulfilling his dreams would depend on detachment, determination, and above all, hard work. After two years of grave difficulties and challenges, in the year of 1926, Richard founded a small repairs workshop. That business allowed him to put to practice the blacksmith know-how he acquired in Germany. There, he repaired shovels, hoes, machetes, weighing scales, wood burners, plows and other domestic appliances. Trough his technique, dedication and creativity at work, Richard soon became notorious in his community, which allowed him to expand his workshop to better serve his customers